In 1892 the University of South Carolina founded its football program and now in 2020 a new one of a kind cutting-edge practice facility has been built. The new home to the football operations team is a spectacle of technology the moment you set foot in the front door. The 110,000 square foot construction project that had a price tag of $50 million is a sight to see. As you enter the front doors your eyes begin to veer off to the right as you notice the thirty six monitors that build a perfectly stitched 27-foot tall x 12-foot wide, two story video wall that screams Gamecock Football. Residing to the left of the entry lobby, the 20,000 square foot weight room including six 2x2 video walls, a top of the line surround sound system with wireless audio connectivity, and a wireless control system that operates the system from anywhere in the room.

Roughly 200 monitors can be found throughout the facility. You’ll find other features throughout the first floor: a nutritional area with seven monitors with access to cable TV stations, a rehabilitation/recovery/treatment/training space with twelve monitors with independent audio and video control, and over thirty other displays throughout the first floor for specific offices/personnel/etc.., other areas include a locker room with various audio zones including in ceiling subwoofers with a control system, a players lounge with individual gaming centers, and a theater with a surround sound audio system and projection.

The second floor is home to the head coach of the Gamecocks and his operations team. Coaches and staff have offices throughout the second floor with meeting rooms for the offense and defensive coaching staffs alongside the main conference room. There are eleven individual position meeting rooms with projection, in wall audio surround sound, and touch panels located at each operator’s station to help review film and display content. Down the hall from the position rooms you come to a large dining area that has the capacity to seat the entire team with a few more monitors mounted high in the dining room. Across from the dining seating are three 2x2 video walls that can display anything from cable television tuners, laptop inputs, PC inputs, to digital signage content in various different layouts on the cubes. Behind the video walls sits the main team meeting room alongside the defensive team meeting room. Both rooms are equipped with projection, operators’ stations more advanced than the position operators stations, with wireless microphones, surround sound, TV tuners, and press plates for the news crews. 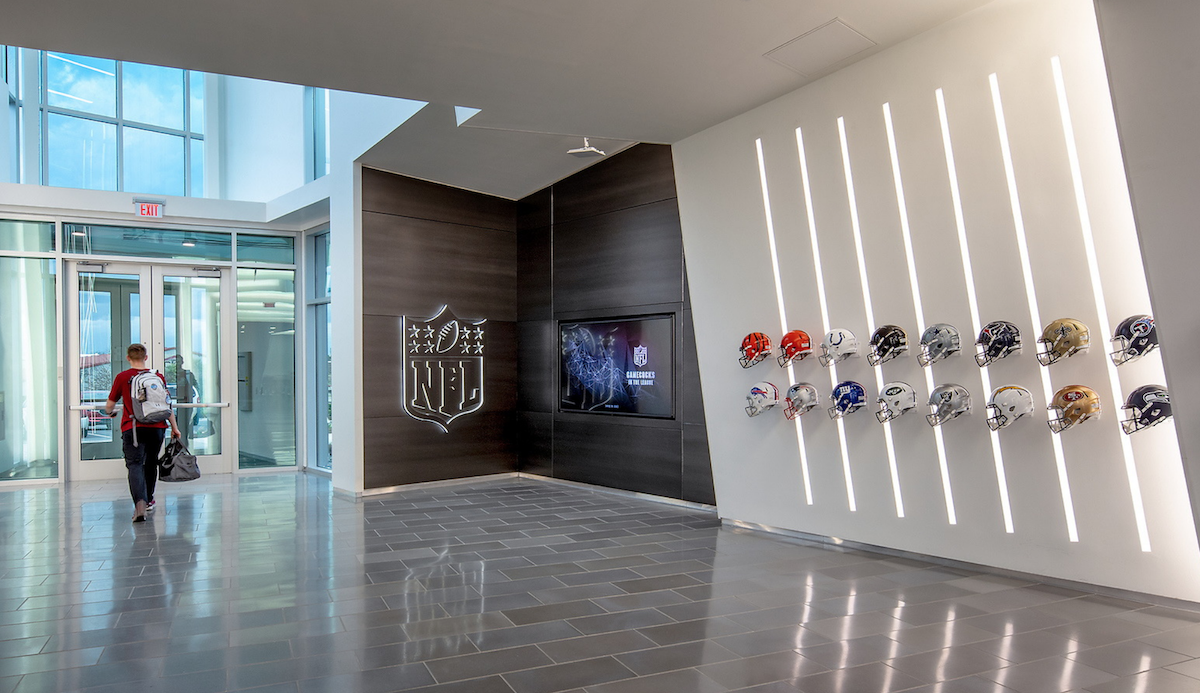 ClarkPowell was awarded the audiovisual contract for the new USC Football Practice Facility and is honored to continue to support such a prestigious university like USC. We continue to provide audiovisual support throughout the state of South Carolina providing Interactive distance learning and telepresence solutions to the university. Along with digital streaming video/on demand video/web streaming video, digital media technology, professional audio sound systems, performance arts sound & video systems, and equipment control and monitoring via automation. 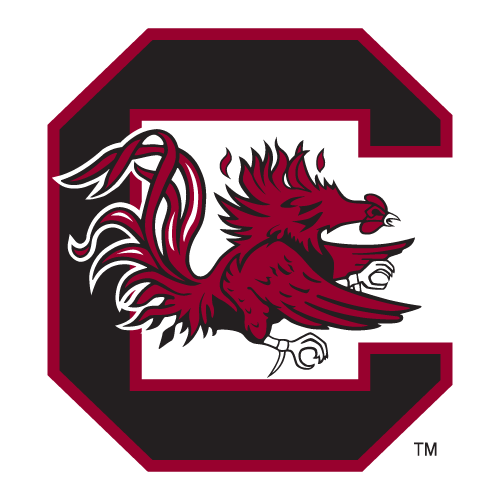 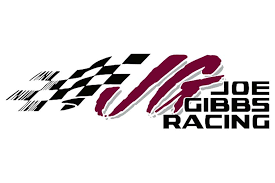 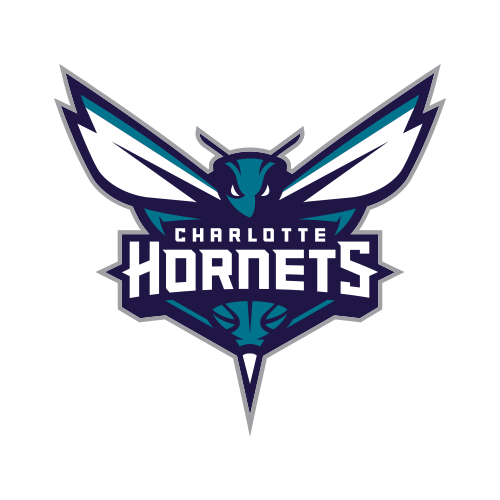 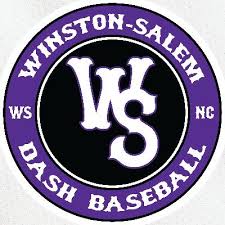 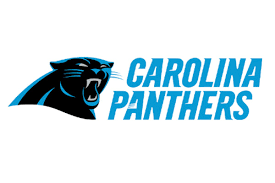